Delivery Tuesday, Wednesday & Friday & Saturday Order up Till 12am the night before! 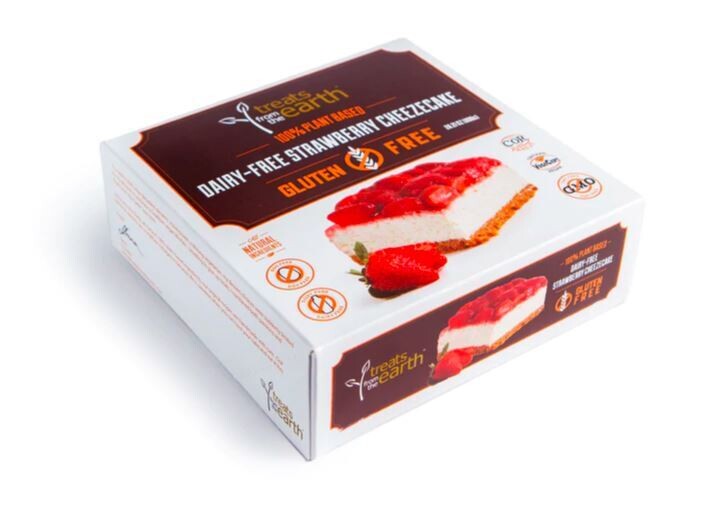 Our classic cheezecake is light but rich, and it's been made even more mouth watering with heavenly strawberry topping.

1977– A 7 year-old girl named Ilana makes a horrifying discovery: The meat she’s being served for dinner came from a real live adorable animal. It was just the day before that her dad went out hunting and a rabbit was the unlucky victim. The thought of eating this beautiful creature is unbearable. She declares herself a vegetarian, and begins learning to cook her way around her meat-eating family. 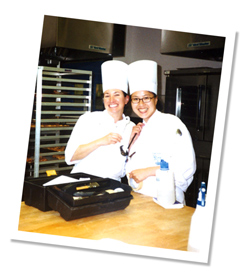 2000 – After many years of working in health care, Ilana realizes that her true passion lies in the kitchen, and moves to BC to attend pastry school. BC provides the perfect backdrop for training and apprenticeship in the kitchen. She gets a job at a great restaurant where she has access to the best ingredients from around the world and learns that quality ingredients make all the difference.

2002– Ilana moves back to Toronto to be closer to family and works in a few traditional kitchens. She becomes vegan, and quickly discovers that there’s virtually nowhere to get vegan desserts in the city. She starts experimenting and baking vegan treats out of her apartment, approaching friends and family for feedback. She goes to restaurants and stores with samples, and even leaves a box of samples at a local health food shop, despite being turned away. Ten minutes later, she gets a call from the reluctant owner to place an order, declaring, “they were yummy!” Sweets from the Earth is born.

2003– Ilana moves into a house, and turns the basement into a small commercial kitchen. The rest of the house gets taken over by the growing demand. She sells to local health food stores, restaurants, and cafés. 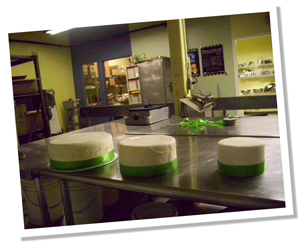 2005 – Sweets from the Earth outgrows the basement and moves into a commercial space on Pacific Avenue, in Toronto’s Junction neighborhood. Ilana hires her first staff, and they begin making a full line of vegan baked goods under one roof.

2007 – Ilana’s dad, living in Montreal, becomes an unofficial sales rep, approaching stores and getting product out to a few retailers in Quebec.

2008 – Sweets from the Earth receives kosher certification through COR.

2009 – Shipping to Manitoba begins. Growing demand for vegan and for allergy-friendly products leads to the creation of two separate facilities: gluten free remains on Pacific Avenue and a larger nut free facility opens on Mulock Avenue, in the space of a former fish smokehouse. The staff spends weeks cleaning and scrubbing the place to get it smelling like a bakery. 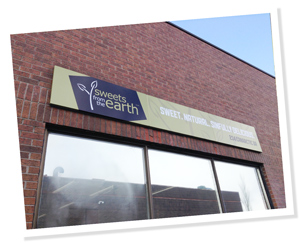 2013 – Sweets from the Earth becomes available coast to coast, from BC to Newfoundland! 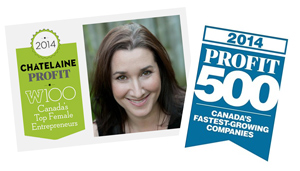 September 2017 – We are thrilled to announce that, for the fourth consecutive year, we have received the honour of being named one of PROFIT 500 2017 Canada’s Fastest-Growing Companies! 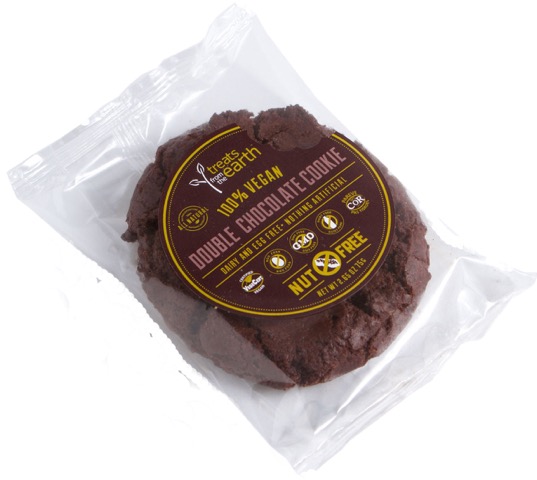 November 2017 – The wait is finally over! For many years, our friends south of the border have been asking us (read: begging) to bring Sweets from the Earth products to the U.S.A., and after much waiting, we are thrilled to announce that we have officially launched our sister brand, Treats from the Earth for the US market.

We have partnered up with online specialty retailer Jet.com who is now offering our deliciou

s nut-free and vegan cookies (Chocolate Chip, Double Chocolate, Oatmeal Raisin and S’mores) and our addictive gluten-free and vegan bars (Peppermint Nanaimo, Hello Dolly, and Walnut Brownie), all under the Treats from the Earth banner.

Today – Sweets from the Earth remains a family-owned business and maintains two production facilities. Both are dairy-free, egg-free and kosher. One is dedicated peanut- and nut-free and the other is dedicated wheat and gluten free. Products are available in stores across Canada, with new retailers being added all the time. The product line is constantly expanding, often due to suggestions and feedback from valued customers. See ‘Find a Retailer’ to find Sweets from the Earth products close to you, and follow the blog, Facebook, Twitter, and Instagram for the latest news!

We owe a huge thanks to our amazing community for joining us on our journey. We hope you’ll continue to be a part of our story! 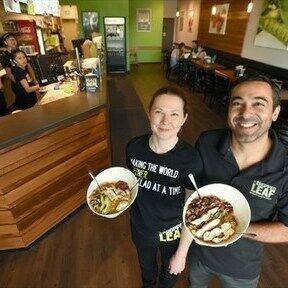